Social Media in China differs from the West

China is the world’s largest social network market. Its market composition differs significantly from the rest of the world. Due to the Great Firewall of China (the Chinese government’s internet censorship project), Facebook, Twitter and Youtube, the leading international social-media players, are all blocked in China. Key features of social media in China:

Social Media “On the move”

The Chinese consumers tend to engage with social media ‘on the move’. A larger number of users get access to social network via cell phones, which greatly facilitates online interactions as the users can engage with social network while conducting their daily activities. Xia is a 27-year-old single office lady in Beijing. In the morning on her way to work, she reads news on her cell phone and browses Wechat moments, checking what her friends and people she follows have shared or published. She may leave comments or forward a good article from the accounts she subscribed to her Moments. During lunch break, she and her colleagues check the group purchasing app Meituan and Baidu Nuomi, trying to find good deals of movies, Karaoke or restaurants, where they can go after work. Later at home, she checks if there’s any nice dresses on sale on Tmall or Tmall Global, and asks her friends for opinions.

Key opinion leaders (KOL) shape views and opinions. People see them as experts on particular subjects. KOL is basically word of mouth but in a broader extent, it is one person speaking to thousands. KOL’s are generating results and it’s a trend that tends to stay. In 2016, Maybelline, a cosmetic retailer, chose Angela Baby as their new KOL, and they managed to sell over 10,000 lipsticks in only 2 hours during the launch of their campaign announcing the artist’s favorite lip color. Getting a KOL is an investment, but one that eventually pays off.

E-commerce reviews and consumer’s opinions are very influential. It is of great importance to maintain a good e-reputation and promote positive content within social networks

In China, there are unique social media platforms that do not exist anywhere else, it is vital that you understand the differences and it requires persistent diligence to plan and execute for maximum and appropriate impact. 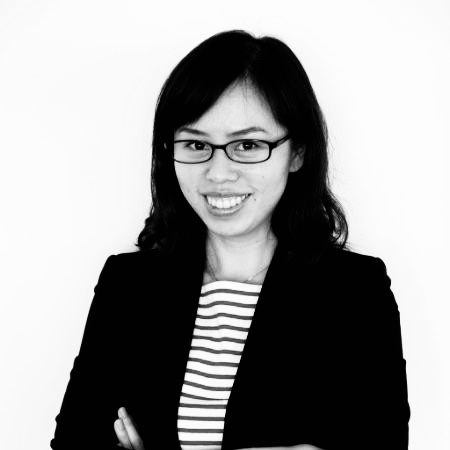