WeChat is becoming the most popular social network in China. Its monthly active users reached 846 million in Q3 2016. WeChat is more than just an ordinary communication platform. Once you’re inside WeChat’s app, you can book a taxi, manage your credit card bills, check the news, and more, all from within the main app.

Mercedes-Benz, Coca-Cola and Tiffany & Co. have all demonstrated the great potential of WeChat marketing through highly successful social campaigns.

Weibo, is a mobile-focused micro-blogging platform with functionalities that are a hybrid between Twitter and Facebook. Brands, celebrities and key opinion leaders often leverage Weibo. Sina Weibo has over 800 million monthly active users.

In May 2015, Fashion brand, Tommy Hilfiger, released content around its 30th anniversary fashion show in Beijing. Conversation around the event resulted in a 2000% increase in its Weibo page visits, raising engagement by 1,900%. Sales of the Tommy Hilfiger stores in Beijing increased by 21% and its Chinese e-commerce business nearly doubled.

QZone is a social networking website that allows users to share and engage with blogs, photos, videos and music. With approximately 150 million of its 755 million users updating their accounts at least once a month, Qzone is one of the most active online communities in the world.

Baidu Tieba is the largest Chinese communication platform provided by the most used and most influential Chinese search engine company, Baidu. It is an online community bound tightly with internet search services. It’s a good channel to target a very specific community oriented around a well-defined theme. As such it’s easier to assess a community’s reaction to changes or messages you wish to post.

YouKu Tudou is a video hosting service based in Beijing, taken over by e-commerce giant Alibaba in 2016. The online platform is considered as China’s YouTube, and allows users to stream, share, and view videos. YouKu Tudou has 580 million monthly active users, with 800 million daily video views. 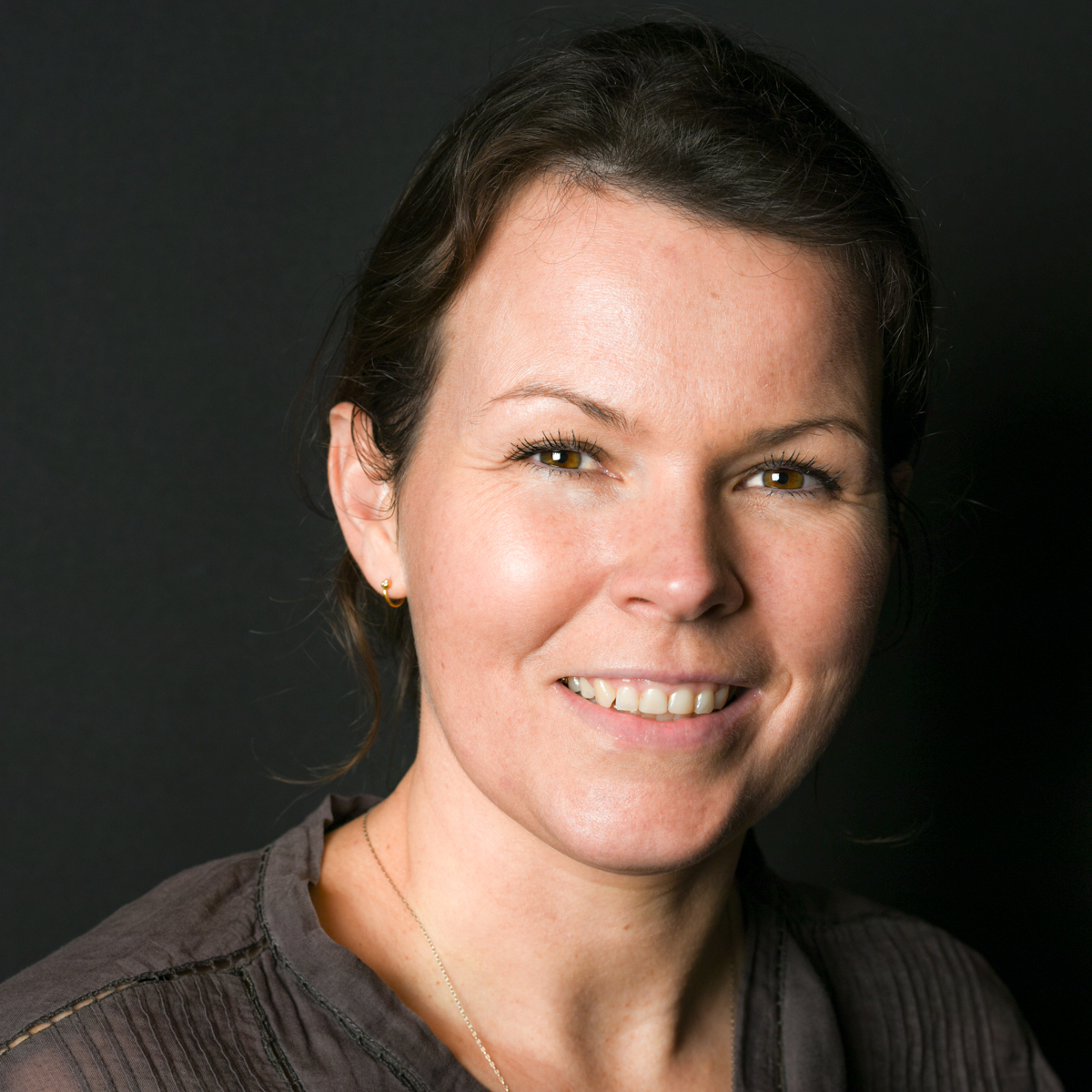